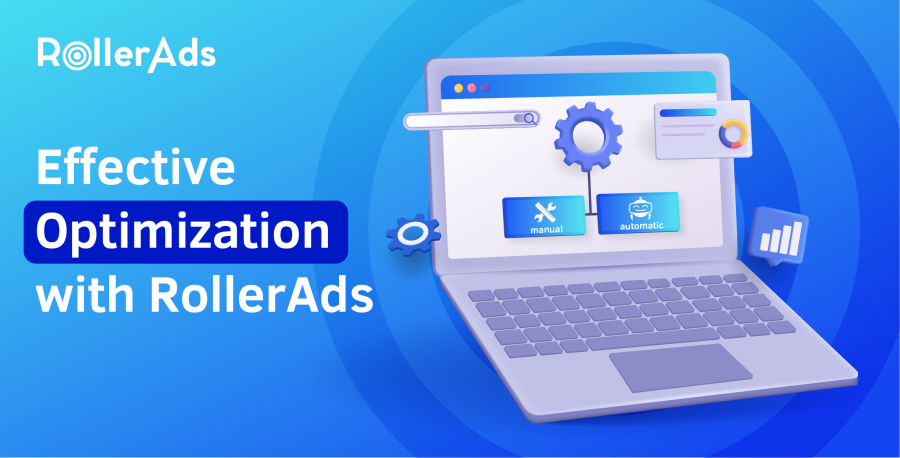 In affiliate marketing, data-based campaign optimization is one of the most important components of success. Successful optimization of an advertising campaign consists of several parameters that can be optimized.

In this article, we will tell you how to use manual and automatic CPA optimization of advertising campaigns in RollerAds.

The logic that is applied in the creation of manual optimization.

What is manual and automatic CPA optimization of advertising campaigns?

Step 1: Create a push/in-page push campaign based on the CPC bid model.

In order to apply manual CPA optimization, you need to select the Custom optimization setting and add a few rules.

You can select multiple rules. 1) The first rule regarding the cost of conversions.

For example, if your conversion cost is $2, and you don’t want your campaign to receive traffic from areas where the cost per conversion is greater than or equal to $2. The system will ban those zones that do not match the selected rules. You can select multiple strict inequalities when choosing a rule (greater/less/greater than/less than, etc.).

After you have added a rule that will be applied to the advertising campaign, you need to select the time frame in which the system will ban zones that do not comply with the rules added. In RollerAds you can choose several time frames in which the zones will be banned. The minimum time period is 3 hours, the maximum is 7 days, after this time the zones that did not show sufficient conversion will be banned. 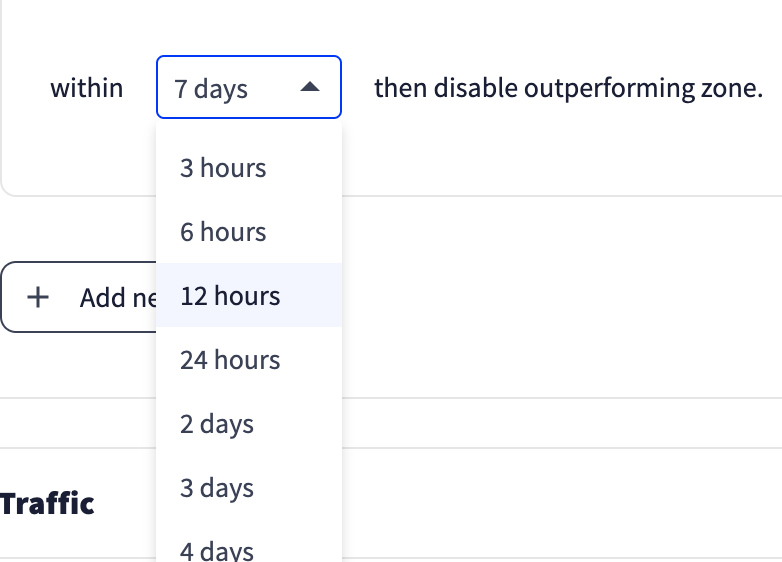 Once you have applied the rules and created an ad campaign, you will be able to download a file with the zones that were banned by the system.

Manual campaign optimization is a great opportunity to reduce the potential costs of an advertising campaign test. With the help of custom rules, you will be sure that the campaign receives traffic only from potentially “profitable” areas. If you still do not trust that the system works correctly, RollerAds can provide you with several testimonies from affiliates that managed to turn their seemingly failing campaigns into successes. RollerAds does not promise a “win” for a campaign in advance, but it can guarantee that you will receive all the tools needed to increase the efficiency and profitability of your advertisements. For instance, RollerAds automatically detects negative trends and helps affiliates avoid costly failures.

To learn more about the company and its industry-leading tools, just sign up and start making money!